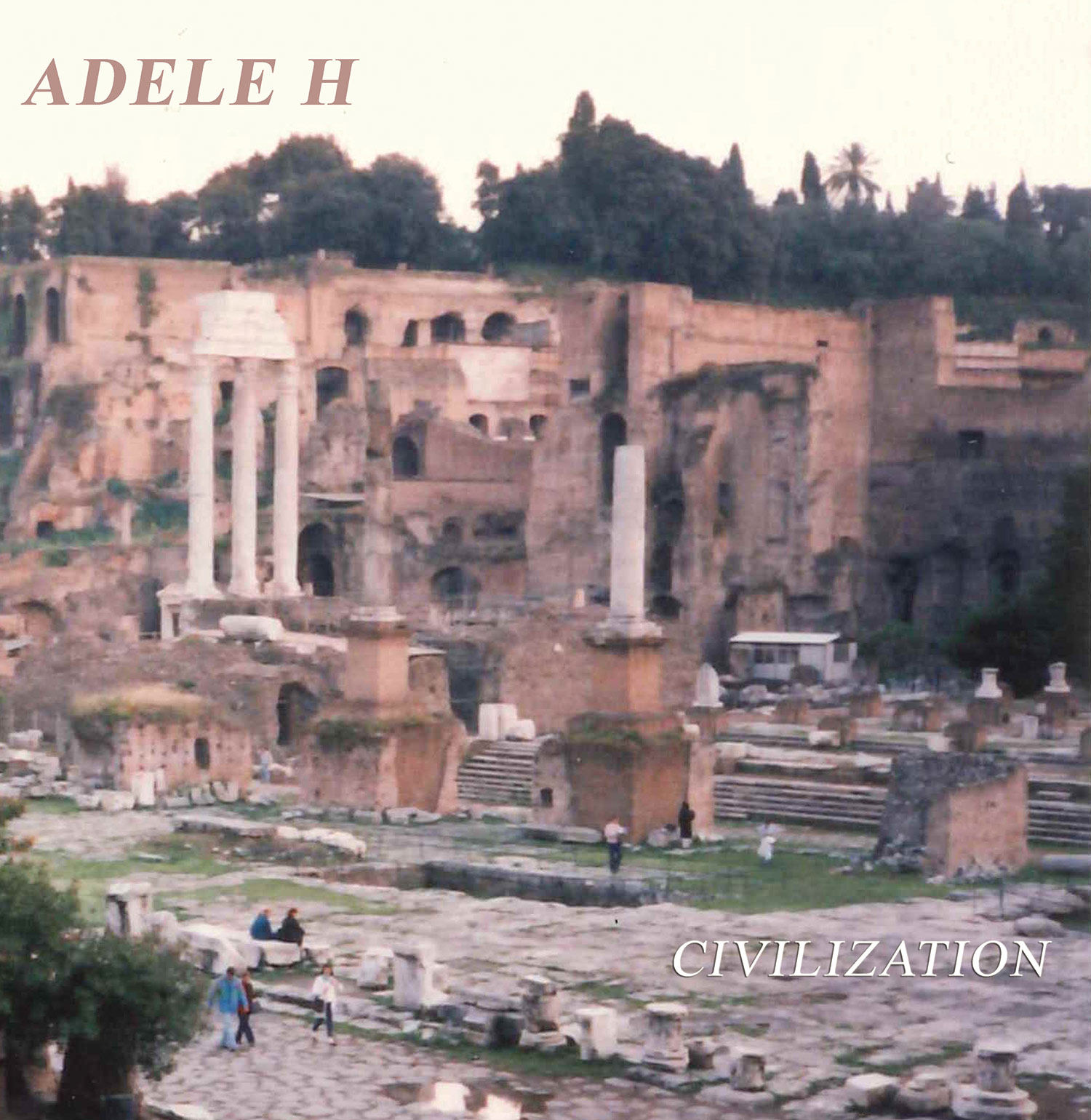 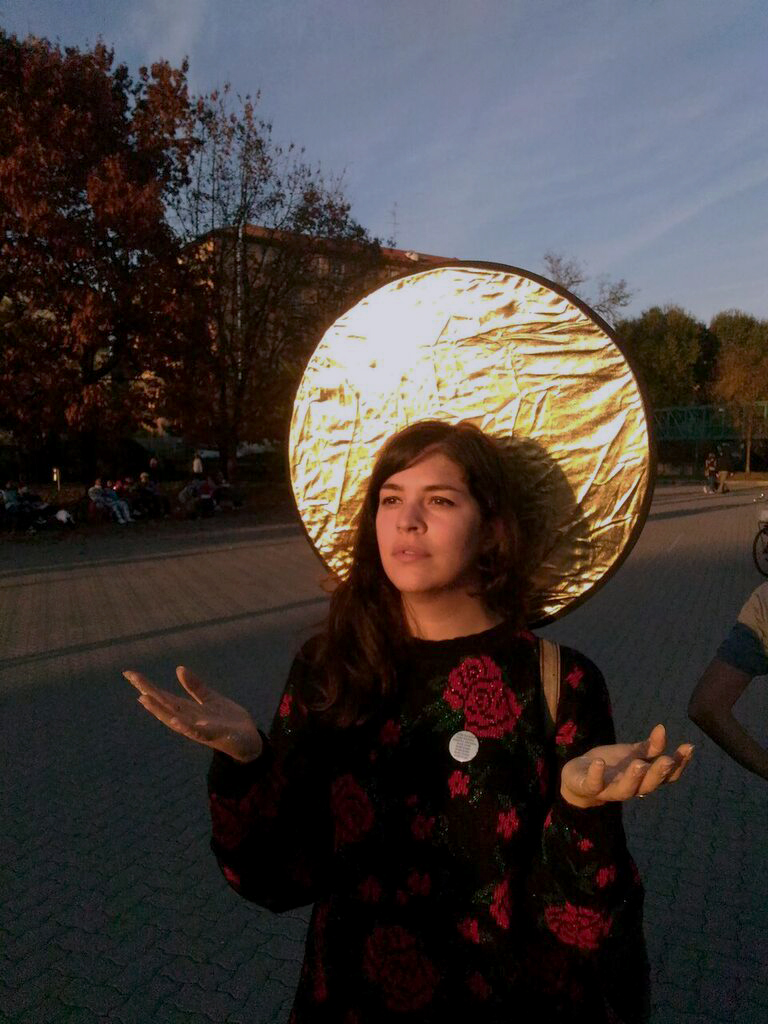 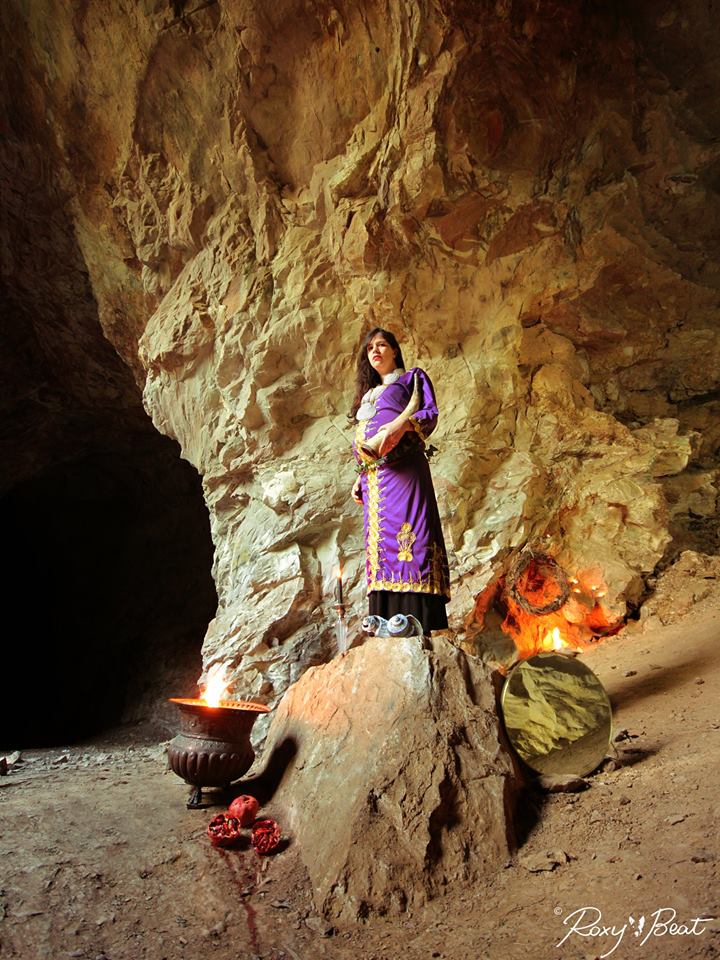 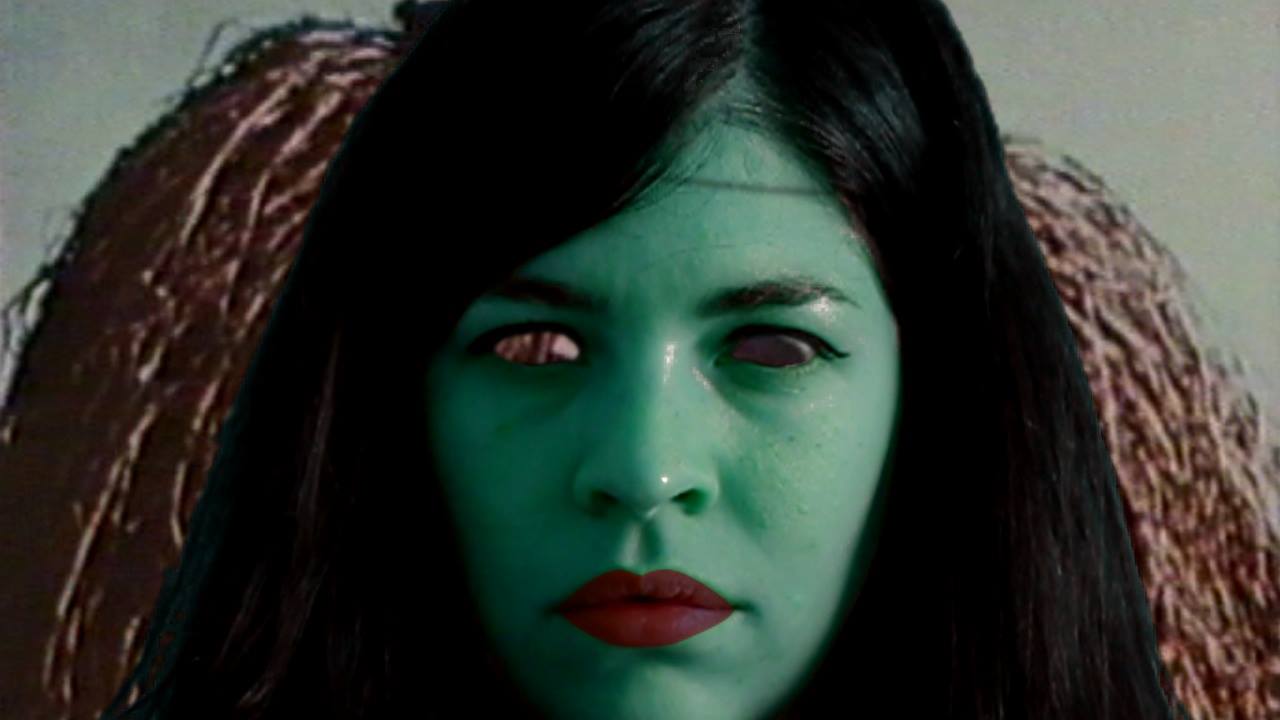 "ADELE H is the careful narrator dropping hints like ancient sculpture in architecture that’s been on buildings for centuries"
Tiny Mix Tapes
http://www.tinymixtapes.com/chocolate-grinder/listen-adele-h-civilization

“ She builds small cathedrals made of interwoven voices, sighs and breaths are rhythmic, blows and puffs that become sound environment, sound hypnosis and a lot visionary. We expect the long album with trepidation.”--Stefano Pifferi, SentireAscoltare, 2017
http://sentireascoltare.com/recensioni/adele-h-dogmas-buck-curran-standing-rock-plain/

"It reminds of some church music, a liturgy suspended between sacred and profane! She seemed a promise and we weren't wrong. A more than gratifying debut album." --Gino Dal Soler, Blow Up, April 2017 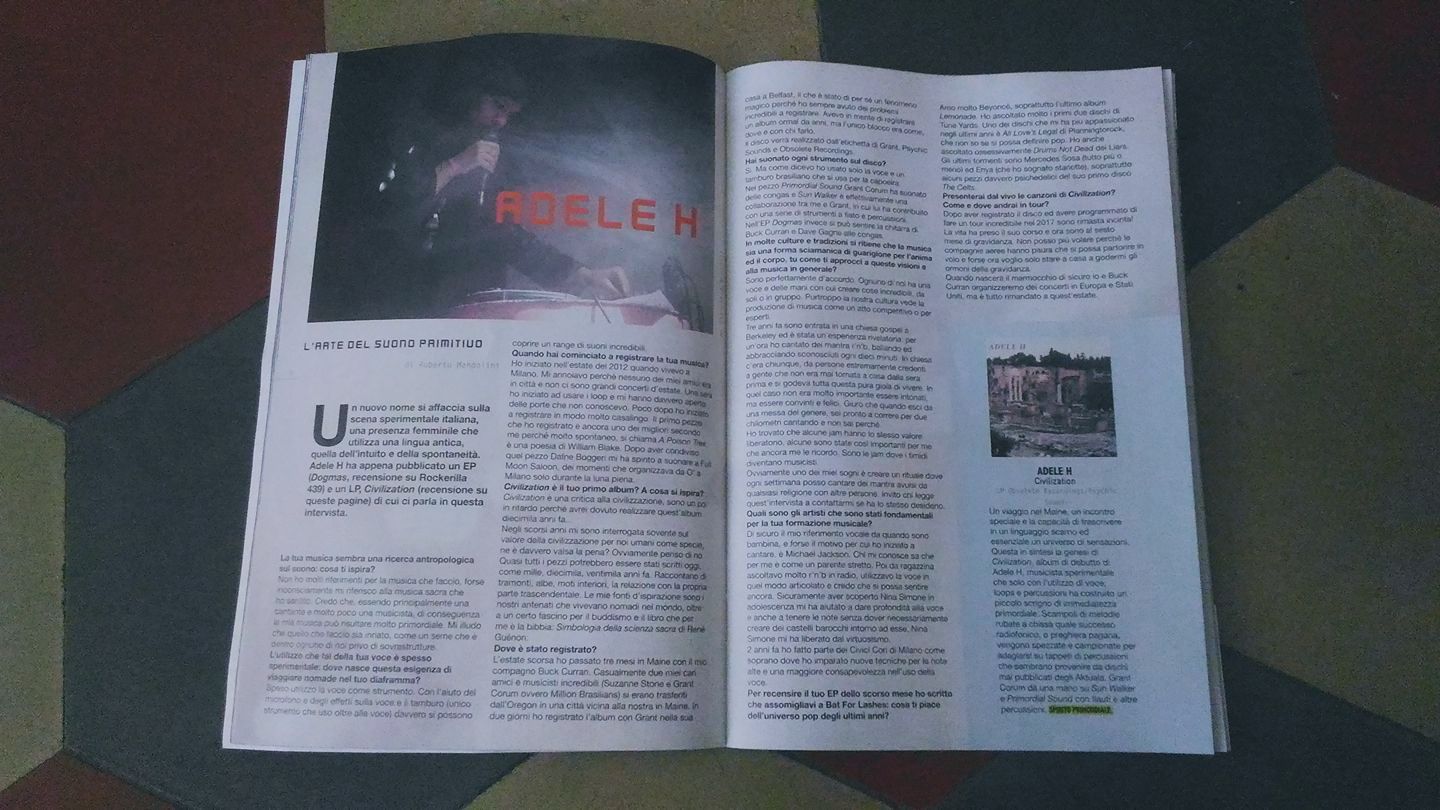